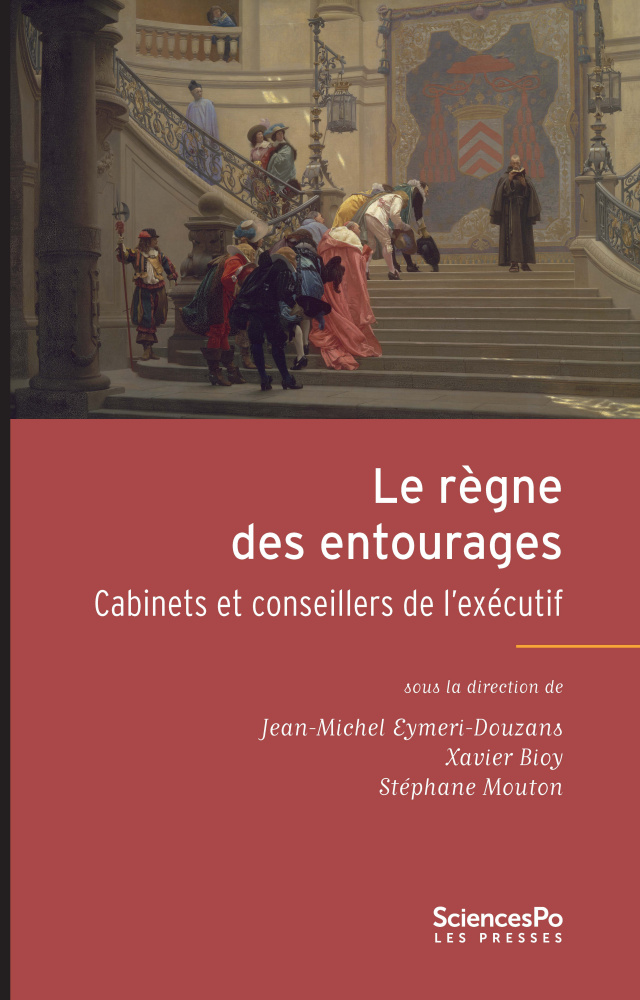 There is not a single line in the French Constitution that mentions them: and yet the increasingly prominent councillors and advisors 'working in the shadows' who surround our political leaders have only increased over the years – with the result that the hyper-presidential Fifth Republic has in fact become a Republic of advisors. Nothing is accomplished without – or against – them.

How paradoxical, then, that no scholarly research has focused on these advisors for over thirty years! Leaving behind both polemic and caricature, this volume corrects that oversight. It brings together a team of historians, political scientists, legal experts, sociologists and anthropologists, many of whom are foreign experts, as well as former members of presidential cabinets. From the ‘creatures’ of the king, as they were called during the 17th century, to Sarkozy’s ‘dir cab’ and Hollande’s young entourage, not to mention Brussels’ ‘cabinetocracy’ and the countless advisors to the White House, this work illustrates the spread of the advisory phenomenon at all levels of power in contemporary democracies.

As erudite as it is enjoyable, this volume opens up new avenues for reflection, enriching the debate on the role and influence of the Prince’s advisors.