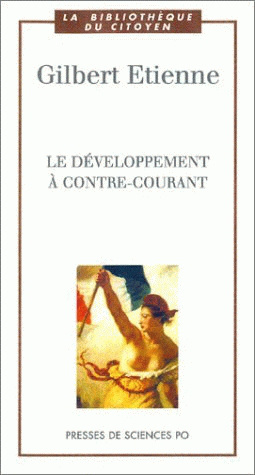 The author shows that, sadly, there is no clear correlation between political choices and economic development. Read More

Under the effect of increasingly virulent dogmatism and sectarianism, previously unimagined heights of confusion reign in the area of development and North-South relations. This book concentrates on three interdependent themes: democracy or dictatorship, economic reforms and globalisation, and corruption and the waste economy.

The author maintains that the wave of democratization that has propagated itself since 1980 has given, in several countries, economic and social results little more conclusive than those of the former, authoritarian regimes. Linked to democracy and to economic reform, corruption in impoverished nations still garners more attention.

The many examples the author provides, primarily concerning Asian countries, show that sadly, there is no clear correlation between political choices and economic development.

What counts is not so much the system but the people who run it.