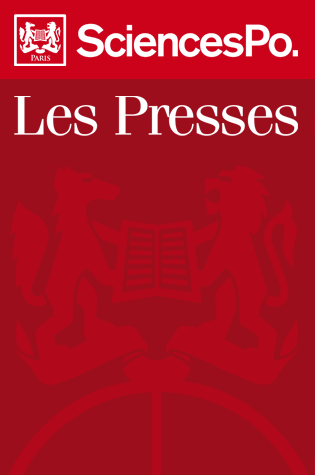 Harboring no illusions about the literary value of Béranger nor on the real interest of this rather unappealing personage, Jean Touchard seeks to understand why during the first half of the 19th century French people in ail walks of life sang his songs and admired the " national poet ". Through his inventory of the intellectual and sentimental universe of both Béranger and his admirers, as well as his detractors, after the mid-century, he does more than draw, from a given angle, a picture of the French society of the time - he succeeds in reviving the feelings and the passions of the French, illustrious or humble, and shows that, beyond political antagonisms, there was indeed a common basis for acceptance and reaction.
Paperback - In French 46.00 € - Out of print
Notify me
PDF (PDF) - In French 14.99 €
Click here to buy from these retailers: