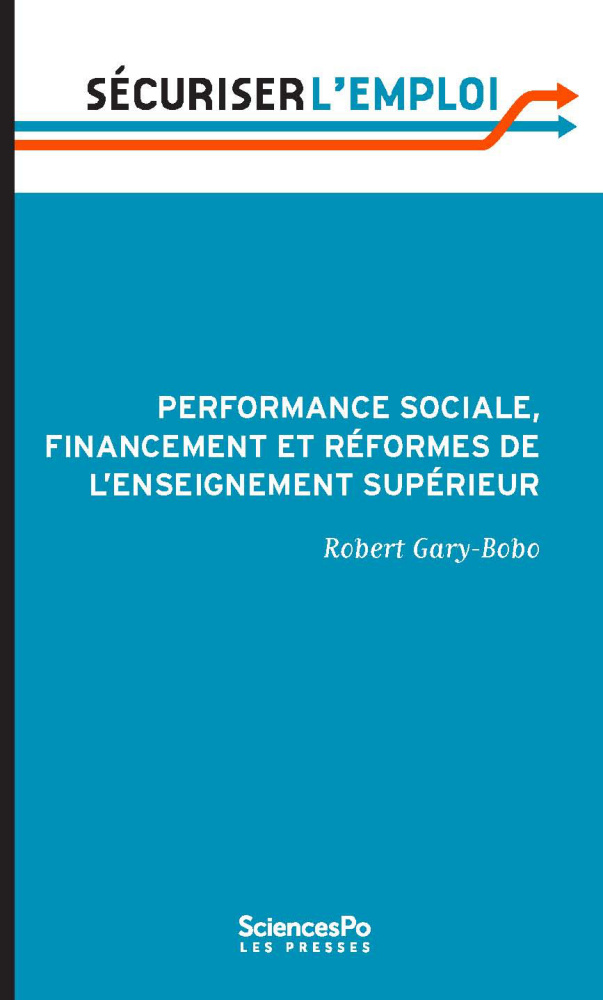 Ideally universities would provide opportunities for their students, remedy the massive undergraduate failure rates, and still be open to all. But is it possible to attain these objectives and maintain almost entirely non-feepaying higher education ? State subsidies to universities, which are currently insufficient, are not likely to substantially increase in the future.

Australia and the United Kingdom have introduced radically different models. They are based on significant course fees associated with a generalised system of student loans, the repayment of which is conditional upon future revenue.

Robert Gary-Bobo defends a reform inspired by this model. It would provide French universities that are in financial distress with the means to develop, and avoid them leading so many students down a dead-end road. It would bring more social justice to a system that, paradoxically, primarily benefits young people from privileged backgrounds.

Paperback - In French 9.00 € - Temporarily unavailable
Notify me
ePub - In French 1.99 €
Click here to buy from these retailers: