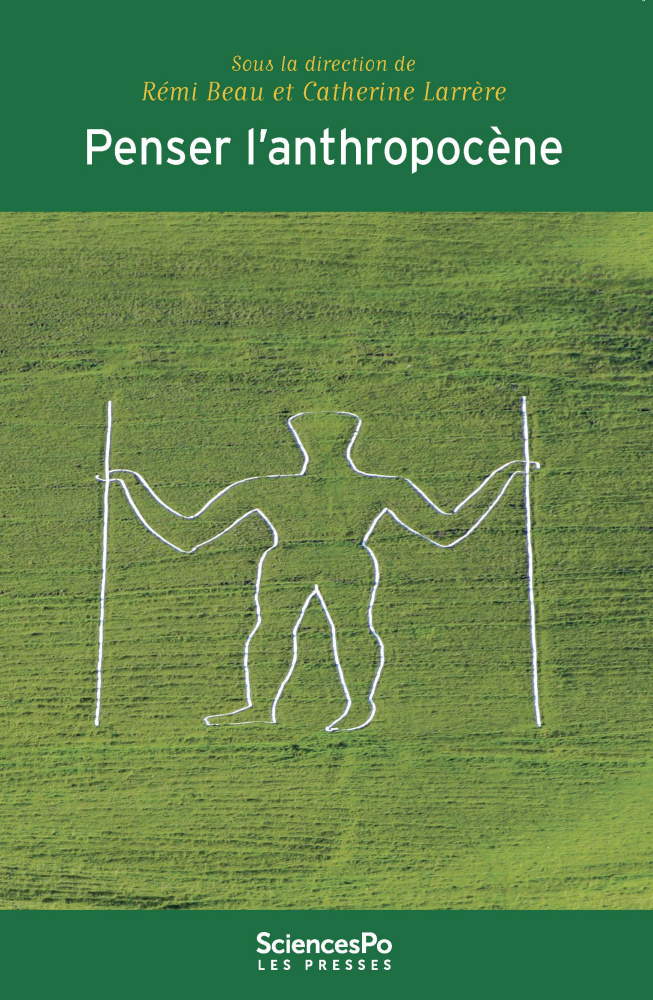 The concept of the Anthropocene has made a thunderous entrance into contemporary thought. For the first time in the history of the planet, a geological era will be defined by the action of a single species: humanity.

Whether we single out the specificity of human action, or whether we blame the industrial revolution, we always take a western perspective in describing the changes to come. Consequently, we run the risk of excluding the rest of the world – both human and nonhuman.

Based on a conference organised by Philippe Descola and Catherine Larrère at the College de France, under the impetus of the Fondation de l'écologie politique, this book brings together contributions from researchers from wide-ranging backgrounds on a subject that is by definition interdisciplinary. Without overlooking the controversy among geologists, it sides with the plurality of anthropocenic narratives. It thus emphasises peoples' direct perspectives on the changes they experience, often articulated by others in their stead, whilst taking into account the social, gendered, and inegalitarian aspects of climate issues.

This book paves the way for discussion on alternative ways of living on earth, as improbable as they may seem, and in so doing, demonstrates that the future is not merely the linear prolongation of the present.