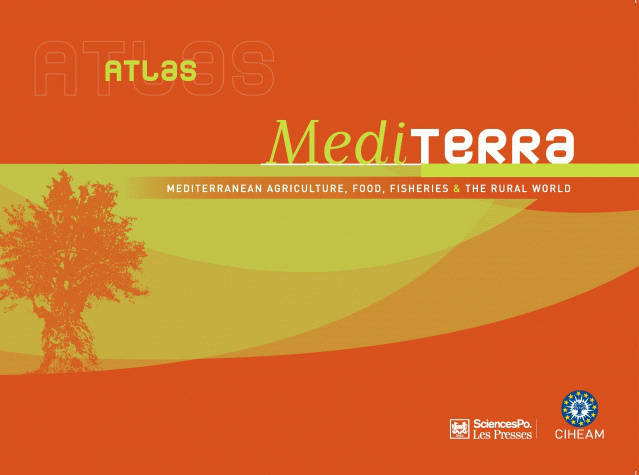 Atlas Mediterra, the new edition of CIHEAM's report, illustrates the diversity and complexity of the Mediterrean world and reveals the geo-economic, social, regional and political trends under way in the region. Read More